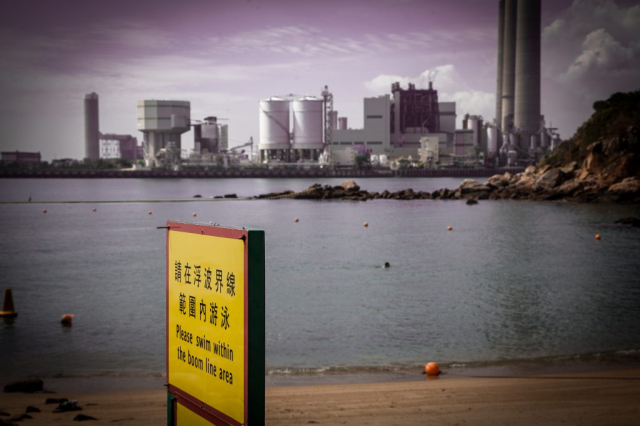 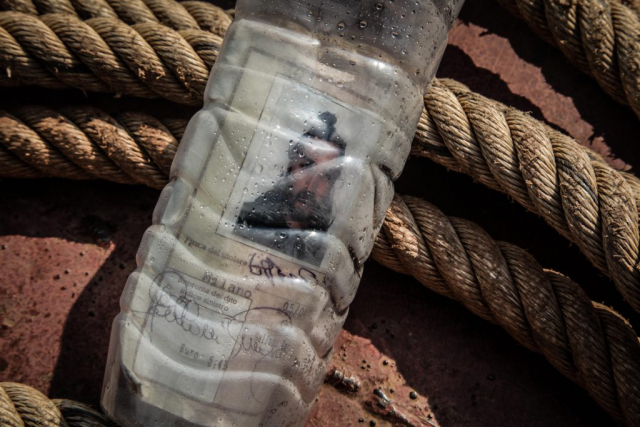 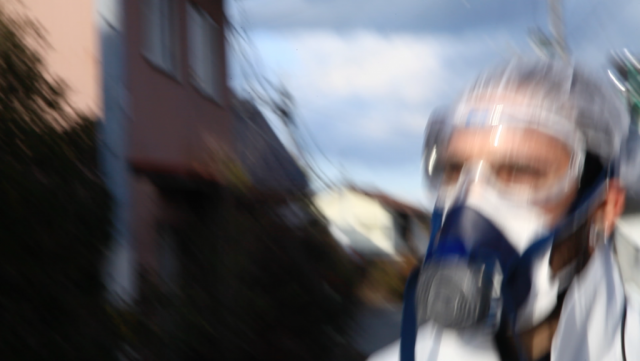 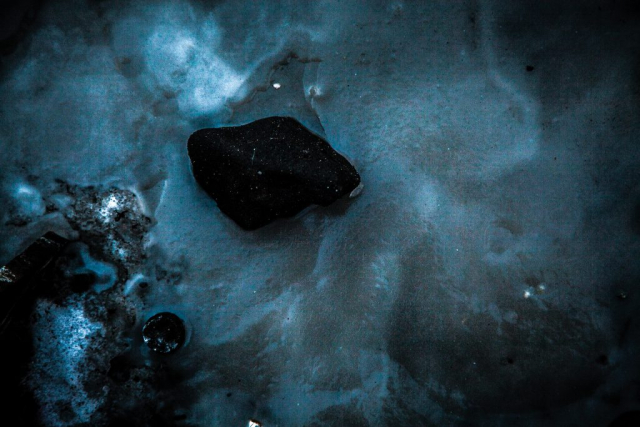 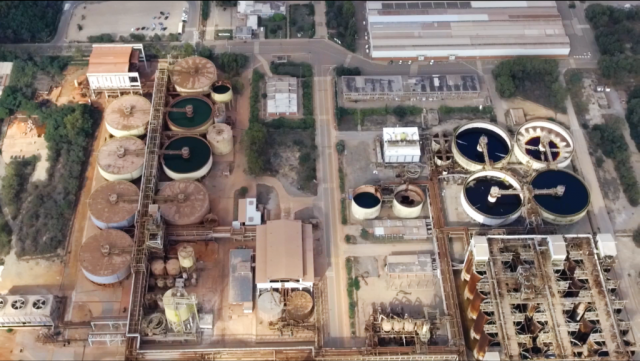 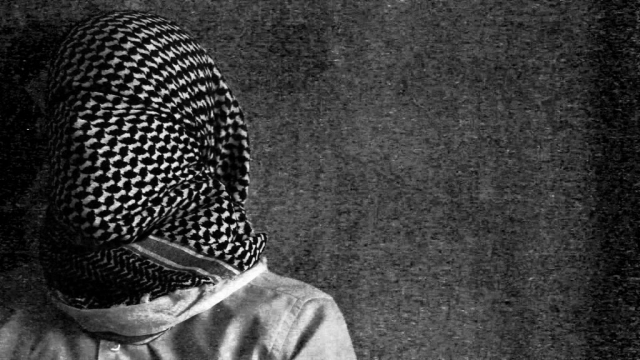 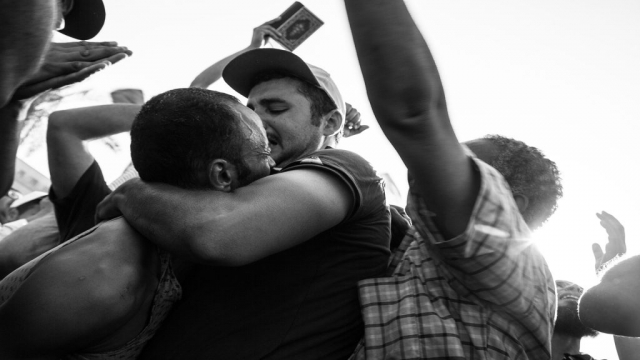 Mitra Azar (1983) is an eclectic visual artist and ARTthropologist with a background in aesthetic
philosophy. Mitra admits to be haunted by images and by their relational-performative-
philosophical complexity.

The idea of border as a fluid, amorphous entity and the political role of art and digital
technologies within the frame of an aesthetic of crisis and of mass events have been the
framework of his practice based research.
For the last 10 years Mitra has been living as a nomad while building an archive of site specific
works in some of the most controversial areas of the planet, in the context of socio-political,
cultural and ecological struggles, mainly through the lens of visual art, filmmaking, performance,
and media philosophy.
Mitra has shown his works in places such as Fondazione Pomodoro Milano (Italy), Castello di
Rivoli Torino (Italy), San Carpoforo Milano (Italy), Fondazione Vignato Vicenza (Italy),
Hyperwerk Basel (Switzerland), Transart Triennial Berlin (Germany), Transmediale Berlin
(Germany), Soomos gallery Berlin (Germany), Les Bernardes Centre for Contemporary Art
Girona (Cataluna), Projector videoart festival Madrid (Spain), Museom de Electricitade Lisbon
(Portugal), Bureau Public Copenaghen (Danmark), Santral Istanbul (Turkey), Salt Istanbul
(Turkey), 16 International Media Festival with ISEA 2017 Manizales (Colombia), Spectacle New
York (USA), Gallery Aferro New Jersey (NY), Benfeitoria gallery Belo Horizonte (Brazil),
Solitude and ZKM (online), CinemaLibre Manila (Philippines), VAFA videoart festival Macao
(China).
Mitra has also been presenting his theoretical and artistic work in an academic context. He is
part of the think tank “Ways of machine seeing” at the Cambridge digital humanities Network in
Cambridge (England) and he has been giving talks in venues such as the Museum of Moving
Images New York (USA), New York University New York (USA), Hunter college New York
(USA), MACBA Sonia podcast Barcelona (Cataluna), Goldsmiths University of London
(England), 98B Manila (Philippines), School of Creative Media Hong Kong ISEA 2016.
Mitra has also published “Iran vs Iran” (Nunesus Edizioni), a book about the Iranian revolution,
which is part of a larger body of visual works created around the 2009 Iranian revolution, as
experienced first hand by the artist.