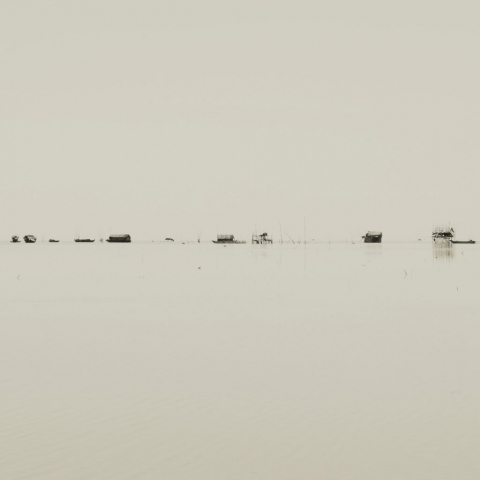 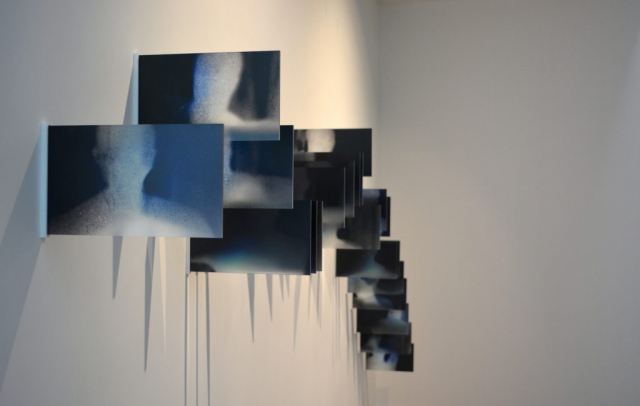 Born in New York City, Alec Von Bargen recently exhibited at the 54th Venice Biennale and 56th editions of the Venice Biennale, the Victoria and Albert Museum, London, the OCT Museum in Shanghai, China, The Modern Art Museum of Mexico City and Les Rencontres D’Arles Festival, France, amongst others.
His work has won numerous awards including the IPA’s in LA and the PX3’s in Paris. He was a finalist at the 2013 Dubai Emerging Artist Award and Aesthetica Magazine, UK, selected him as one of their 2013 and 2014 top 100 Artists. He was finalist for the Terry O’Neill Award and the Celeste Prize in Berlin, Germany.
Alec Von Bargen’s work has been presented at art fairs including Art Basel (Hong Kong), Maco (Mexico City), Pulse (Miami), Mia (Milan) and Photo Shanghai (Shanghai), amongst others. He was selected by François-Henri Pinault among others as guest artist at the Swatch Art Peace Hotel, Shanghai.
In October 2015, Alec was officially named ‘Visual advisor’ to the Venice Film Festival’s Biennale College. He is also director of the artist collective Krema Kollettiva.
Alec Von Bargen is a social anthropologist of sorts. He captures aesthetc instances resonating true with their historical, political and social contexts. He uses nothing but a small point and shoot camera to create his images, videos, murals and installations. Although his research is meticulous he does not prep, pre-produce, light or arrange for his shoots.