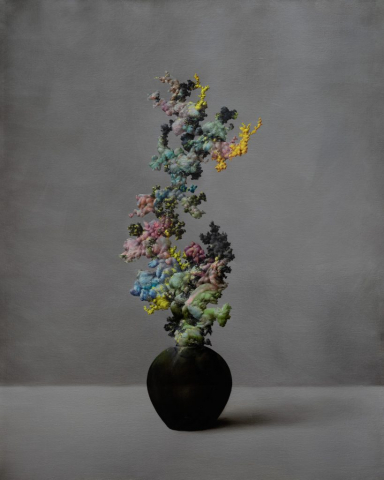 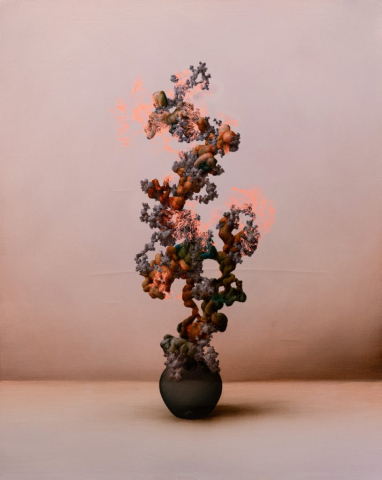 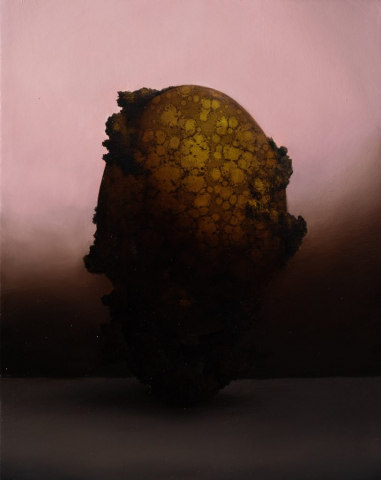 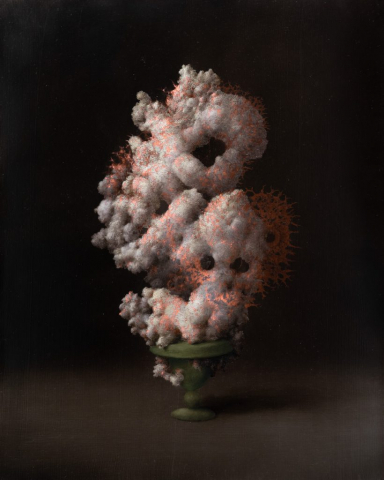 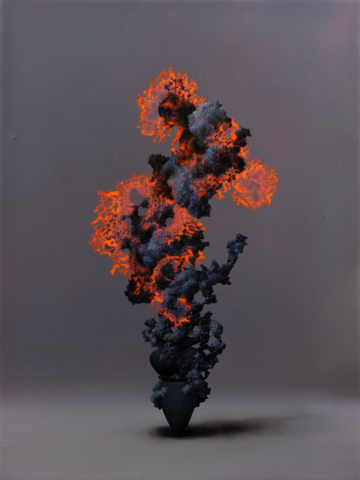 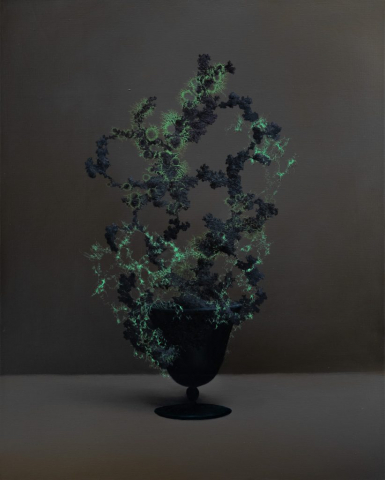 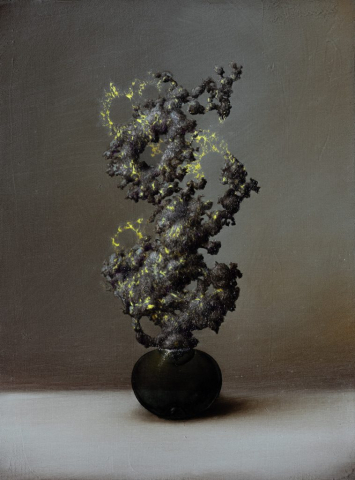 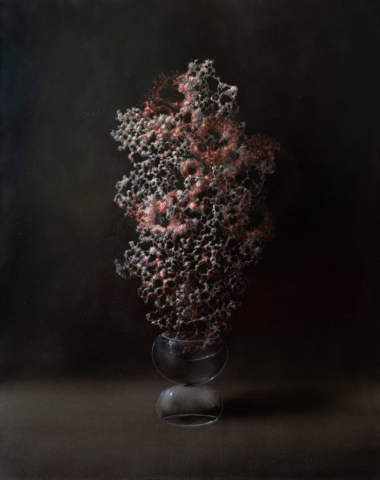 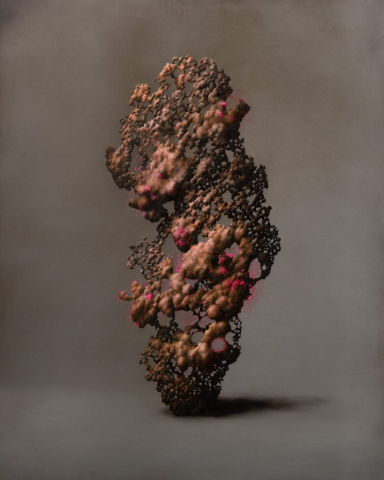 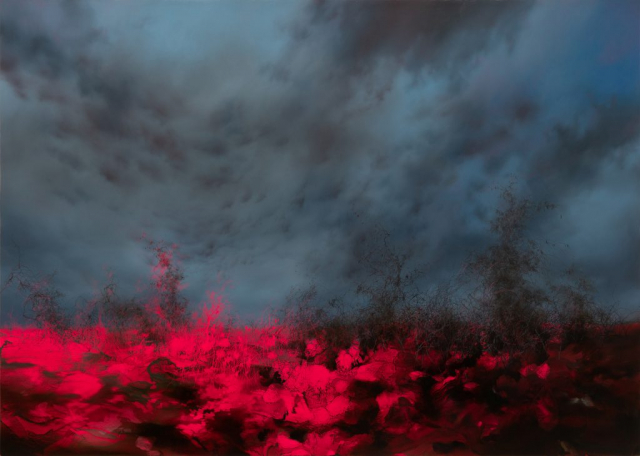 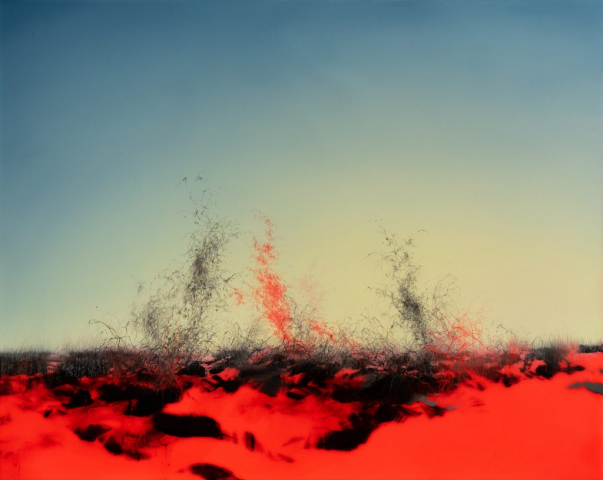 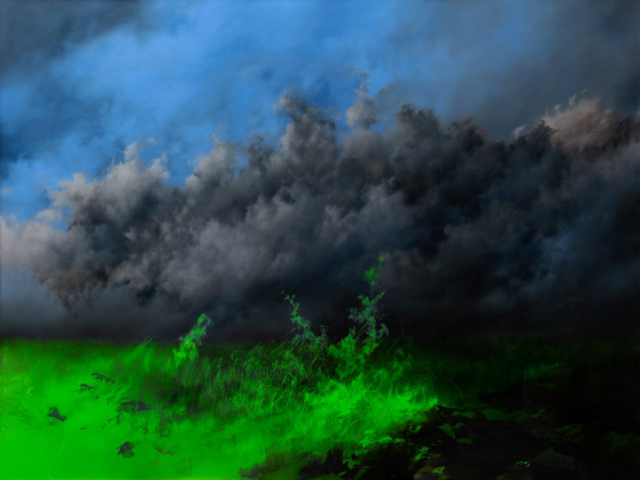 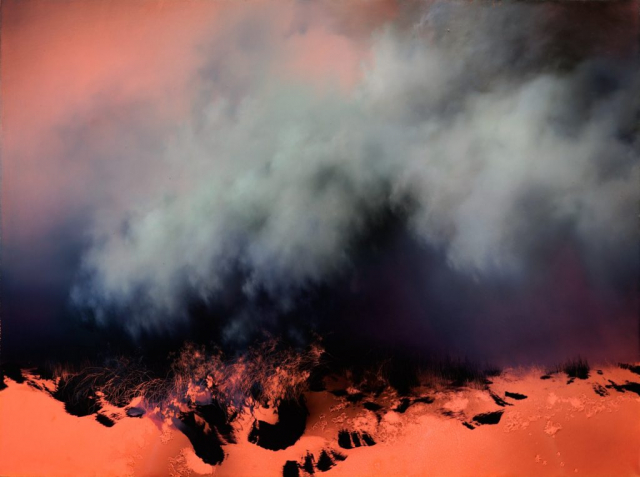 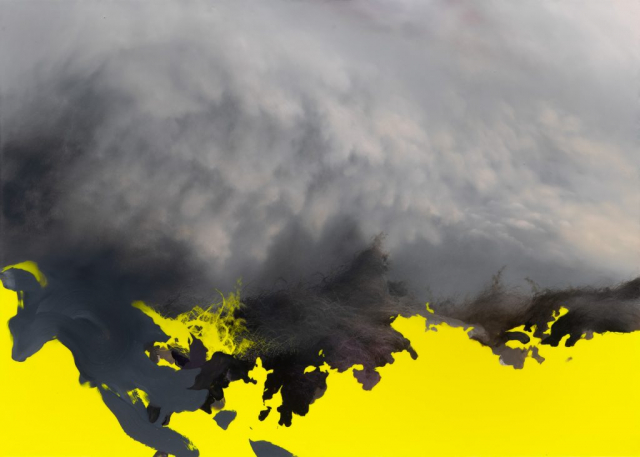 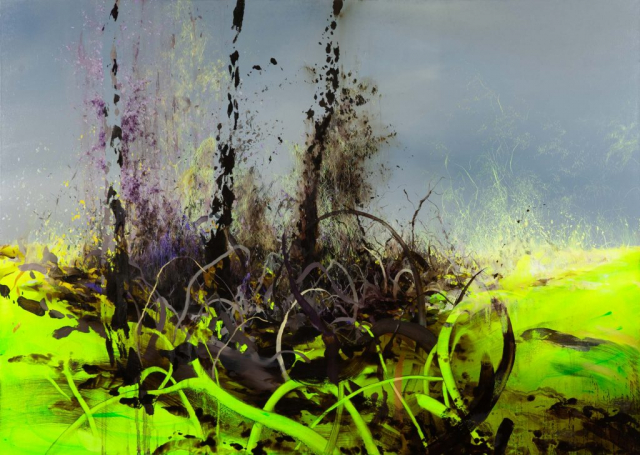 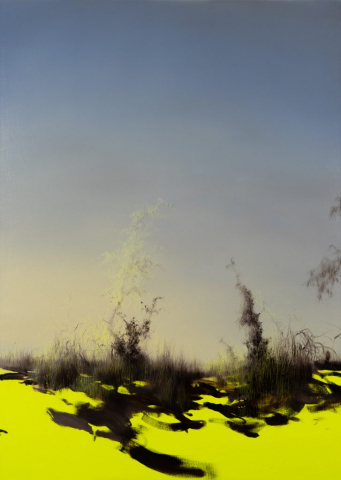 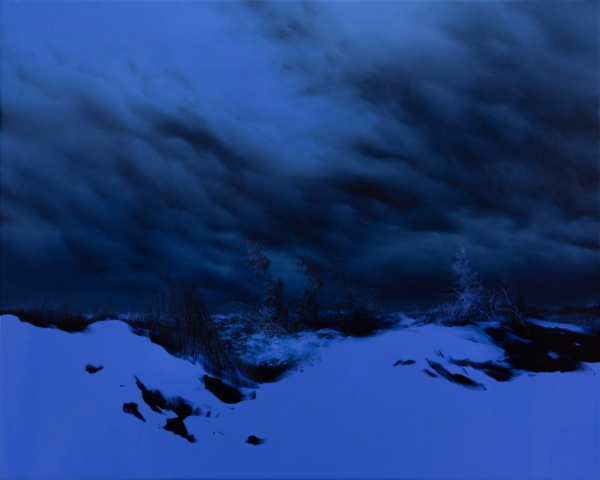 Enrico Minguzzi (Cotignola 1981)
After his graduation at Liceo Artistico di Ravenna, Enrico Minguzzi attended the courses at Academy of Fine Arts in Bologna where he graduated in 2008. He has been for a few years in Milan and then settled in Bagnacavallo, where he now lives and works. In Milan, in 2008, he held his first personal exhibition “Liqueforme” at Studio d’ Arte Cannaviello which will be followed by that of 2011 entitled “Deconstruction”. Subsequently he had personal exhibitions in Vicenza (2013); at the Palazzo Ducale in Pavullo sul Frignano (2014); in Ravenna (2015); in Rimini (2015); at the Ugonia Museum in Brisighella (2018) and in Turin (2016-17-18). In 2017 he participated in the residency program at Areacreativa 42 (Rivarolo C.se, Turin) where he created “P.01”, his first site-specific installation, and “Invisibile”, a permanent installation in the City Hall of Valperga . Since 2005 he has also participated in several group exhibitions and has received awards and recommendations.