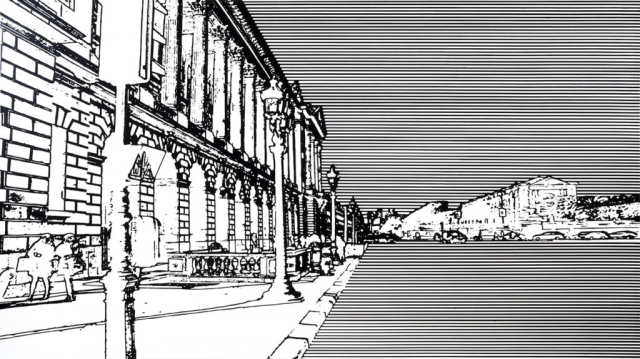 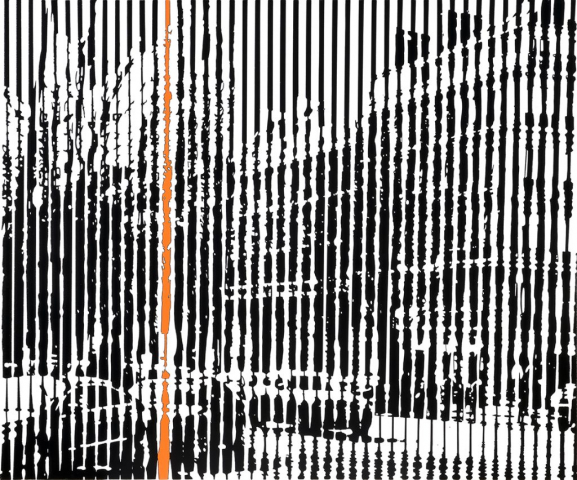 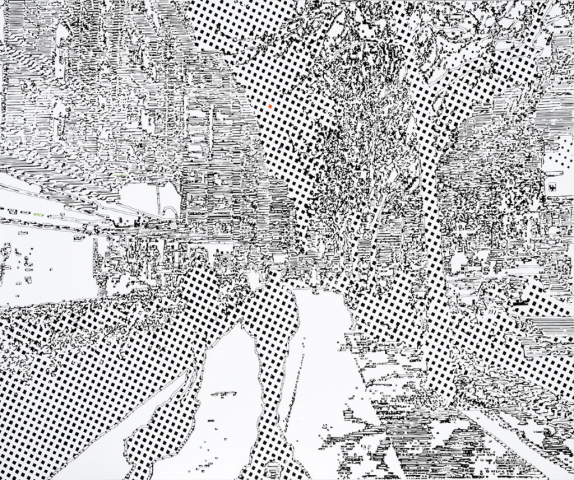 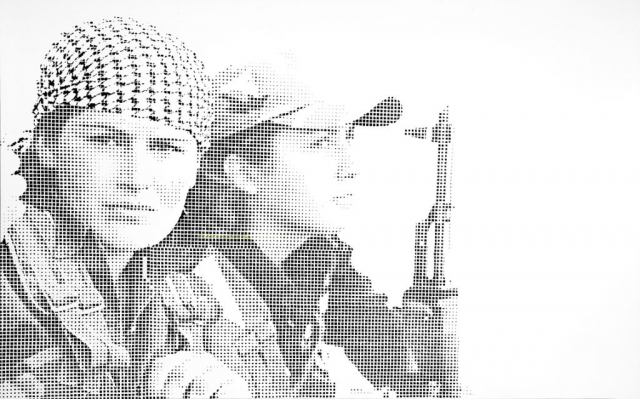 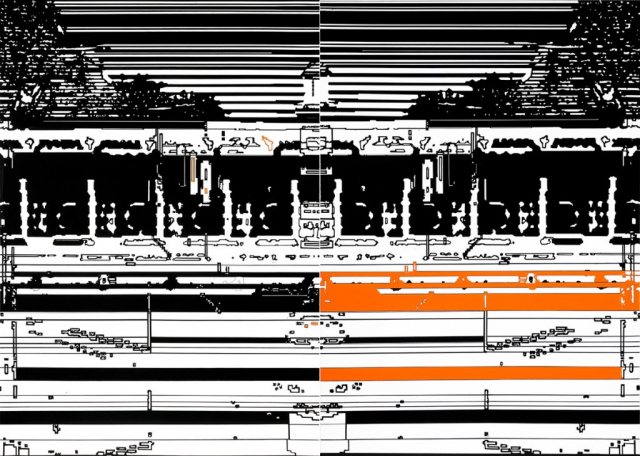 Leonida de Filippi was born in Milan on April 17, 1969.
After studies of art in his home town, he went to the Academy of Fine Arts in Milan where he obtained his degree in scenography.
During his years of collaboration with photo studios, he began to expose his works alongside Federico Guida, Davide Nido and Dany Vescovi. Immediately after, he has worked as assistant for several years in the workshop of his father, the famous painter Fernando De Filippi.
Of these experiments, the contrast between two techniques of creation, photography and painting, became naturally the heart of its work, aimed to cause the confusion of the spectator when they look at its parts and thus the loss of its certainties on the paint and the daily life.
The fragmentation of the image, the pixilation, led to a new interpretation of the latter. The time, the symbols are different from the daily ones to create a new dialog with the real.