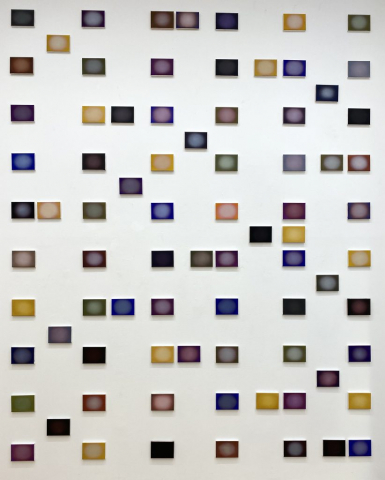 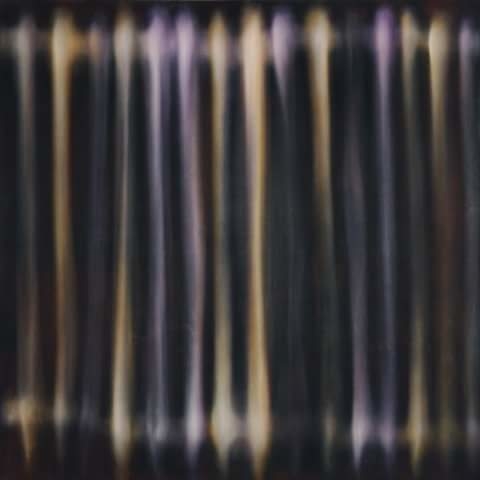 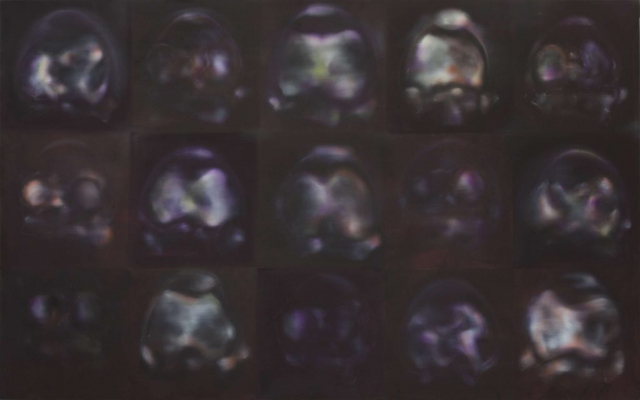 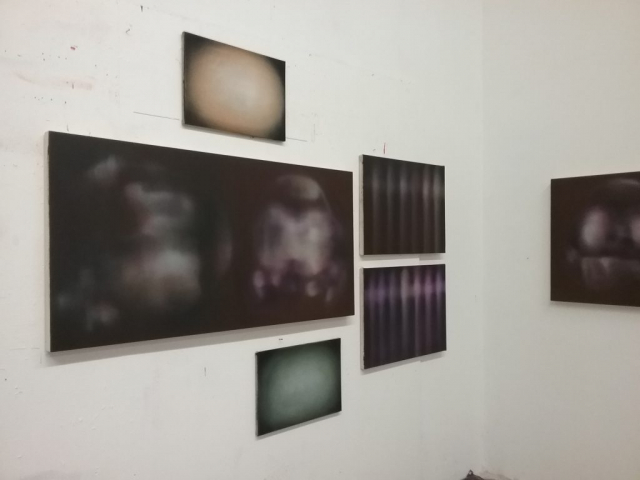 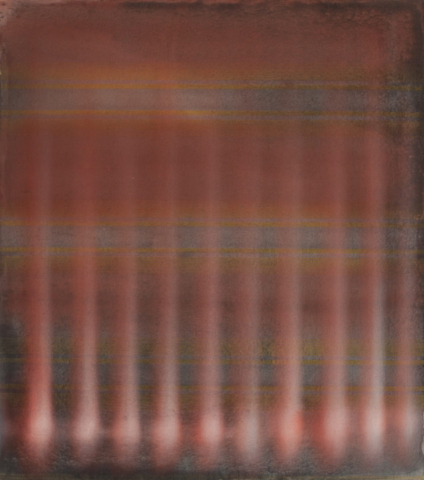 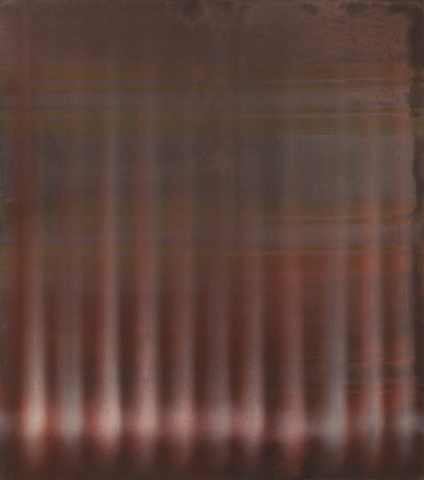 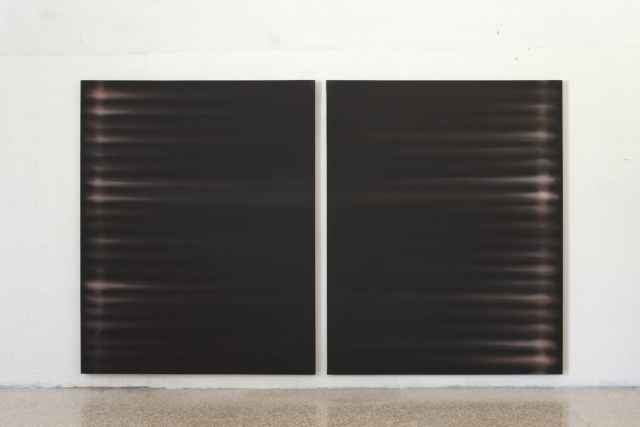 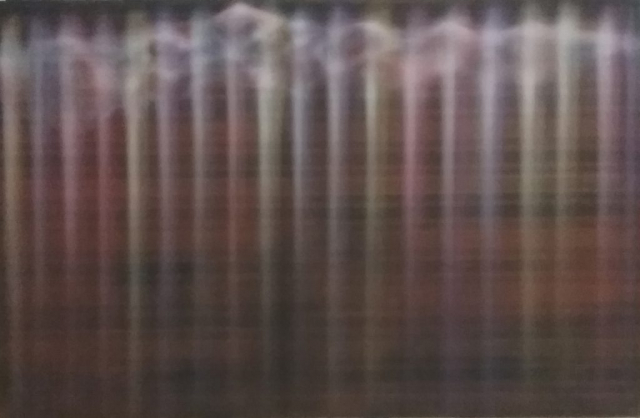 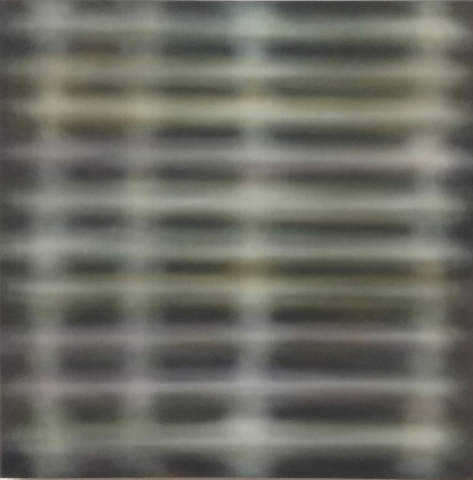 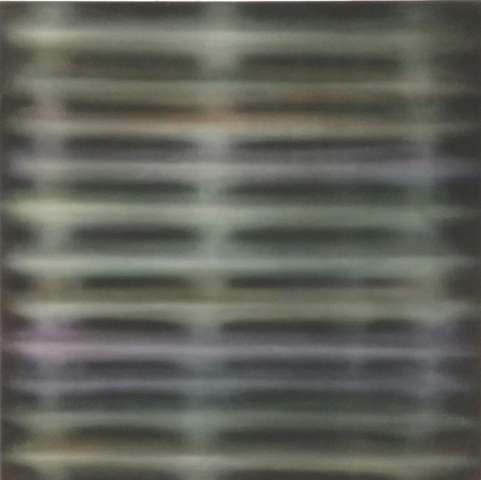 Marco Grimaldi was born in Udine in 1967. He graduates from the Artistic high school of Bergamo in 1985 and from the “Brera” Academy of Fine Arts of Milan in 1989. His first solo exhibition was held at the “S. Fedele” Cultural center of Milan in 1993, with a presentation of Gottardo Ortelli. Then follows numerous solo exhibitions in art galleries and public spaces. Among others, he exhibited at “Cavenaghi Arte” in Milan, “Galerie Alter Markt” in Halle Saale, “Galleria Miralli” at Palazzo Chigi in Viterbo, City Hall Galleries of Seriate and Castel Rozzone (BG), the public Space of “Casina Giustiniani” in Roma , “Nuova Galleria Morone” and “Galleria ISARTE” in Milan.
Marco Grimaldi was also invited to take part in several awards and group exhibitions, that brought his works in many private and public collections like “Galerie ARAS” in Ravensburg, “Fondazione Cjua” in Blad, “Casa per L’Arte Fondazione Paolo Minoli” in Cantù (CO), “Museo Parisi Valle” in Maccagno (VA), “B.A.C.O” museum of Bergamo, “47° Premio Vasto” in Vasto (CH), “Centro culturale il Frantoio” in Capalbio (GR), “Fondazione Zappettini” in Chiavari, “Museo Butti” in Viggiù (VA) and the “Premio Treviglio” in Treviglio (BG).
Grimaldi’s works can be found in several art collections such as the “VAF Stiftung”, the “Civiche Raccolte” of Seriate”(BG), in “Casa per L’Arte Fodazione Paolo Minoli” of Cantù (CO) and the “Fondazione Cjua” in Blad (Slovenia). Grimadi lives and works between Paratico (BS) and Bergamo.