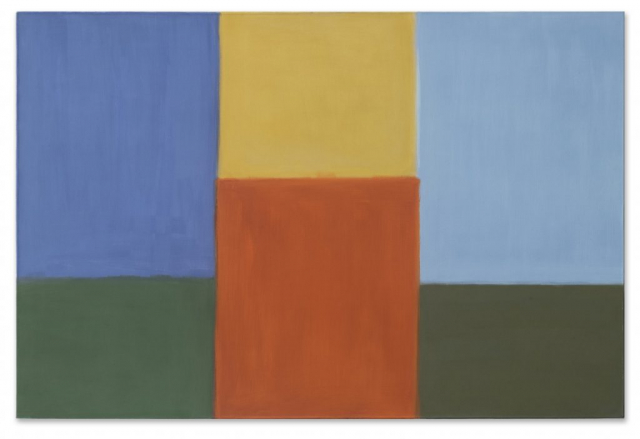 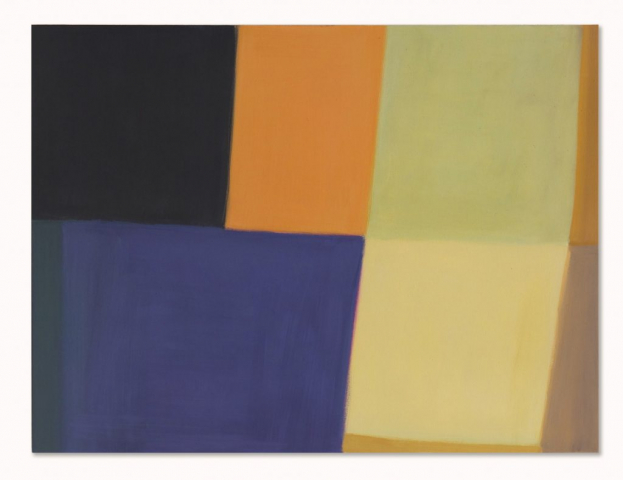 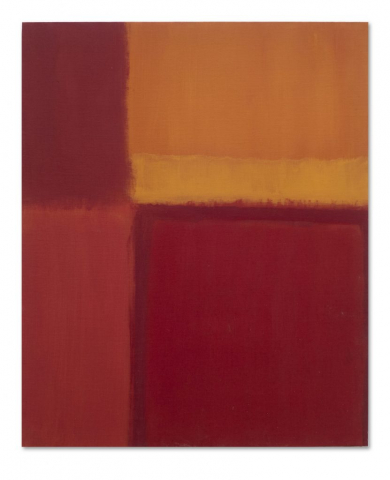 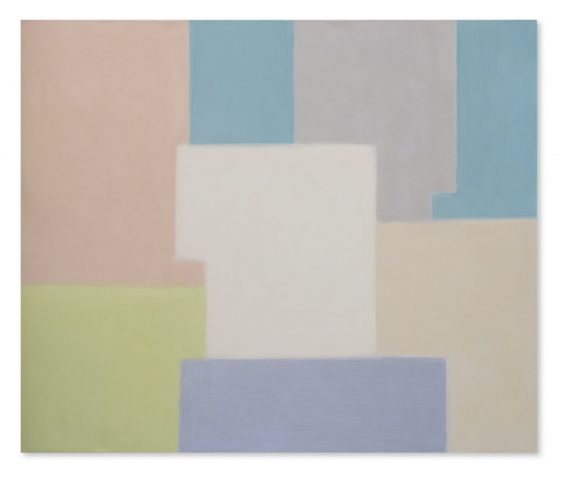 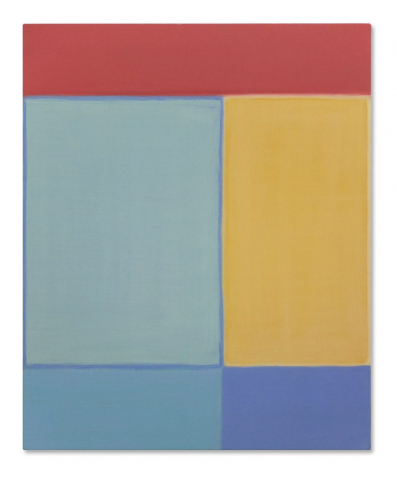 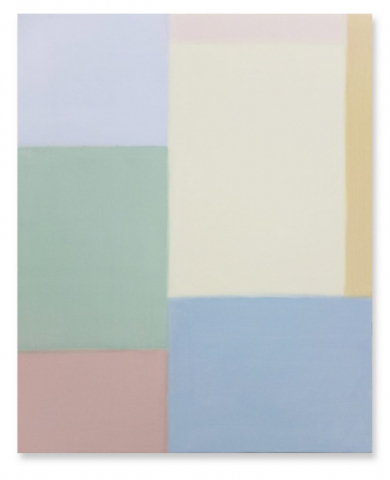 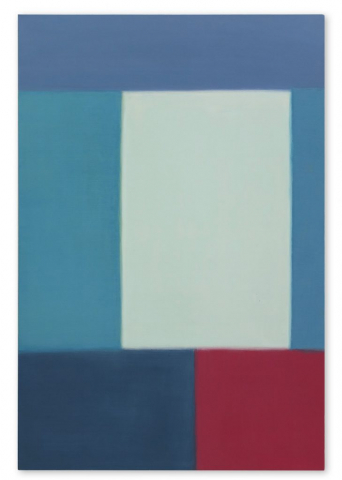 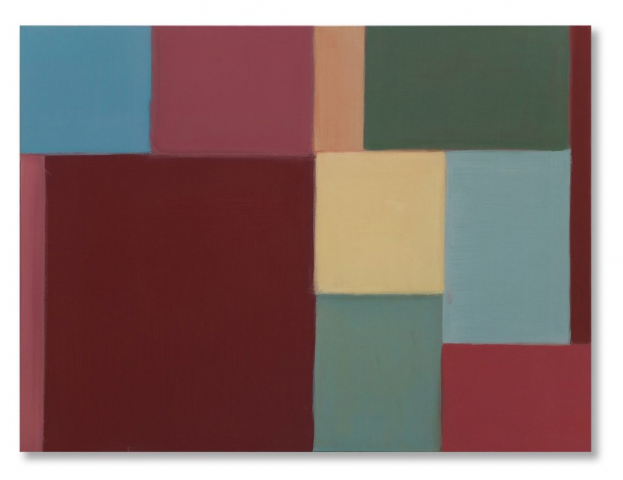 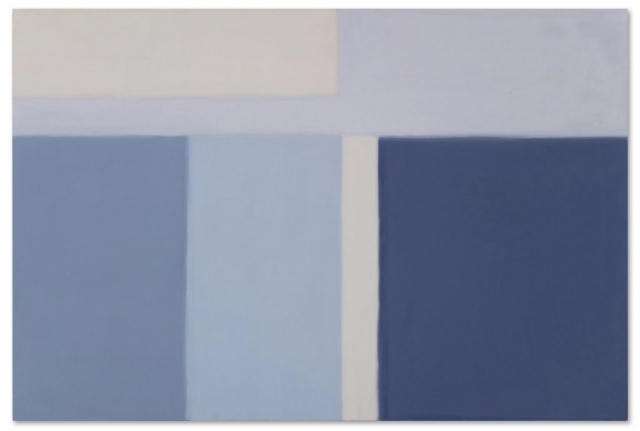 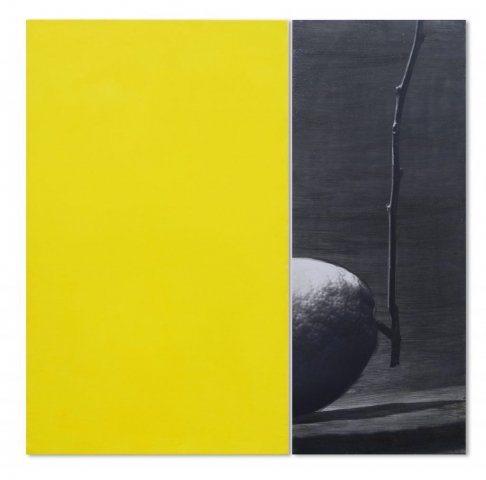 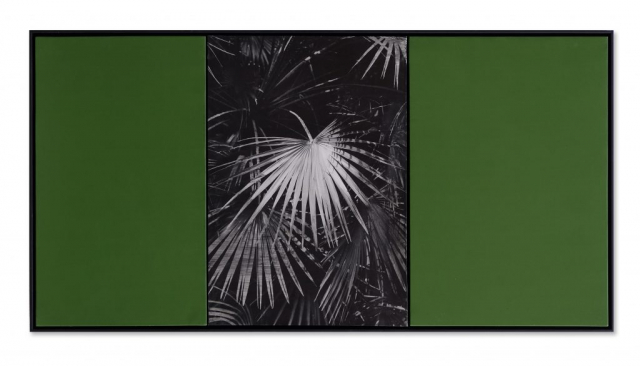 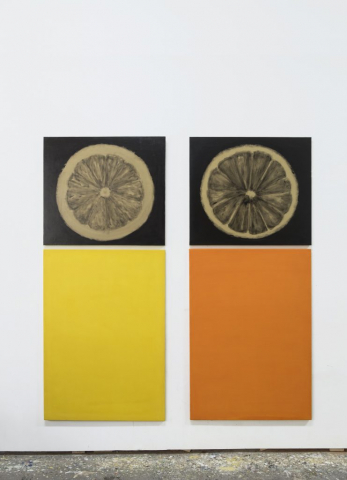 Nataly Maier is born in Münich, nel 1957, she lives and works between Milan and Starnberg. After philosophical studies at Leibniz Kollegue in Tübingen, she attended a photographical school in Monaco. From the end of 80s she works with phographical and pictorial works together, giving the a new plastic meaning. Her principal focus is on the Colour.

In 1992 she made her first solo show at la Galleria L’Attico di Roma and after that at Goethe Loft in Lyon, in 2001 at Villa Romana of Florence. At Fondazione Calderara of Vacciago in 2015, at Antonella Cattani contemporanea in Bolzano, Galleria Artesilva in Seregno,  Soeffker Gallery in Minneapolis and Galleria Nazionale Roma, in 2018 at Ballinglen Arts Foundation, Ballycastle, Ire, Villa Reale di Monza and Taylor galleries in Dublin.