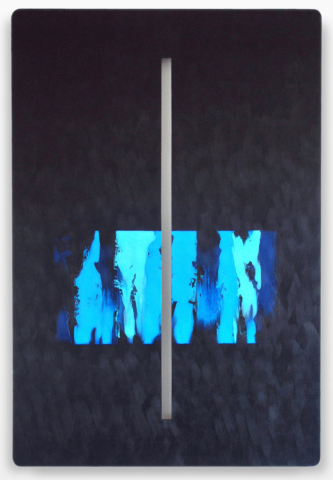 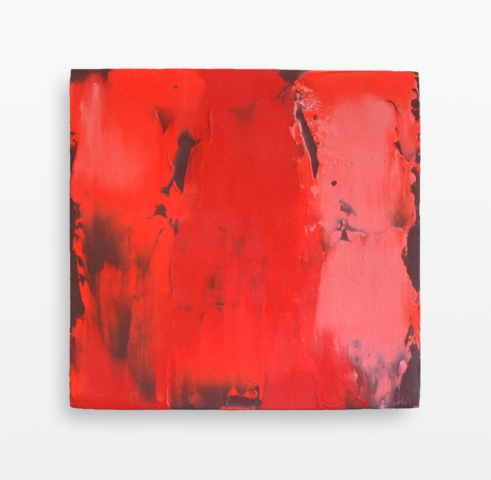 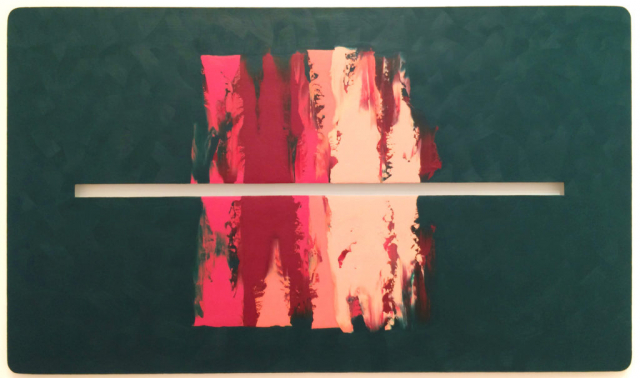 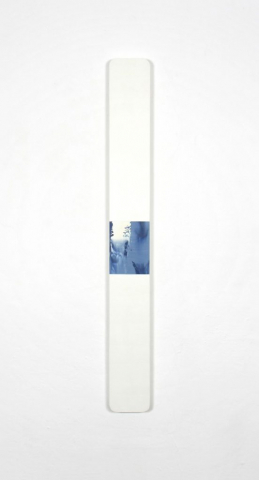 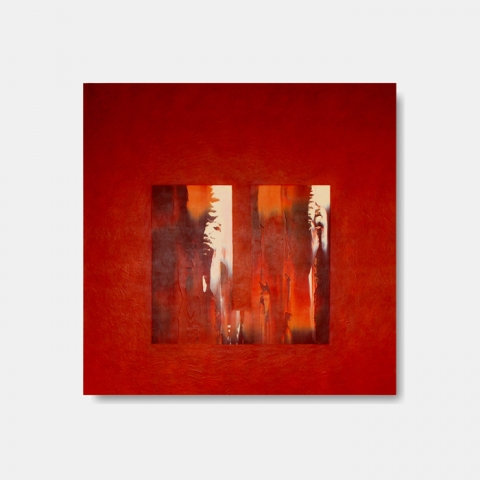 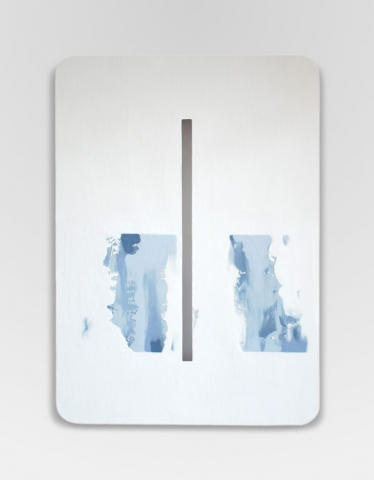 Roberto Rizzo was born at Cernusco sul Naviglio in 1967 and lives in Milano. He paints since 1985 and exhibits since 1986. He graduated from the Accademia di Belle Arti of Brera in 1989. He has shown his work in Milano, Viterbo, Venice, Trieste, Mantova Torino, London, Dublin, Belfast, Paris. From the many that wrote about him there are: Giovanni Maria Accame, Angela Madesani, Barry Schwabsky.
His critics texts have been published in different volumes and catalogues such as Parola d’artista- D’all’esperienza aniconica: scritti di artisti italiani 1960-2006, a cura di G. M. Accame, 2007.
In 2007 he set up the project Forma Sostenibile to go beyond the neoformalist and neoconceptual academisms coming from the postmodernism.
Since 2015 he teaches at the Academia di Belle Arti of Lecce. Before that, he teached at the Academia di Belle Arti “Pietro Vannucci“ of Perugia.