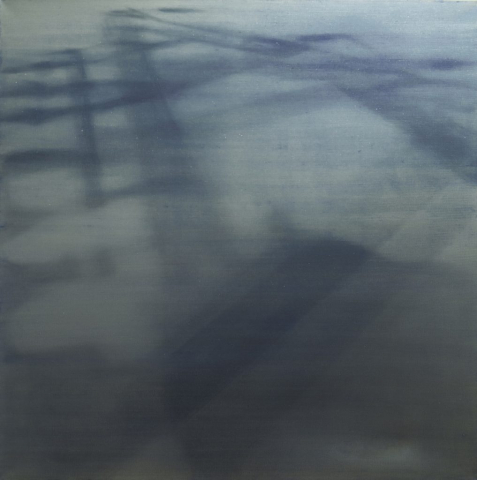 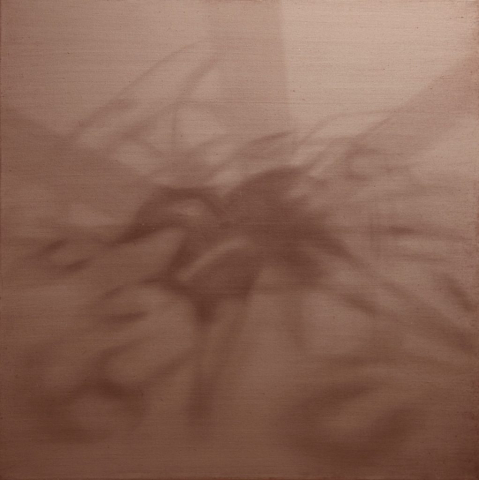 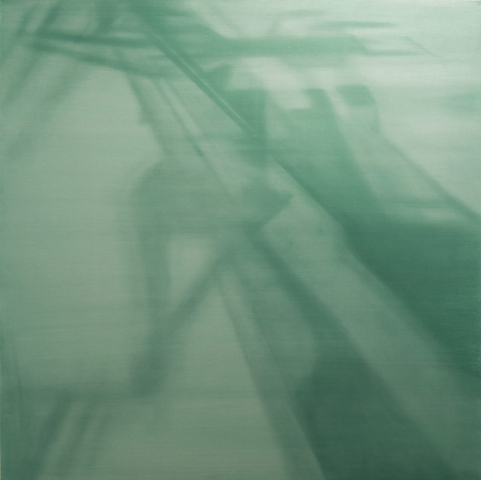 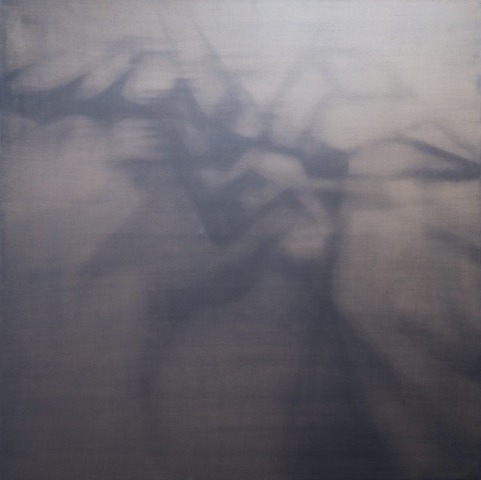 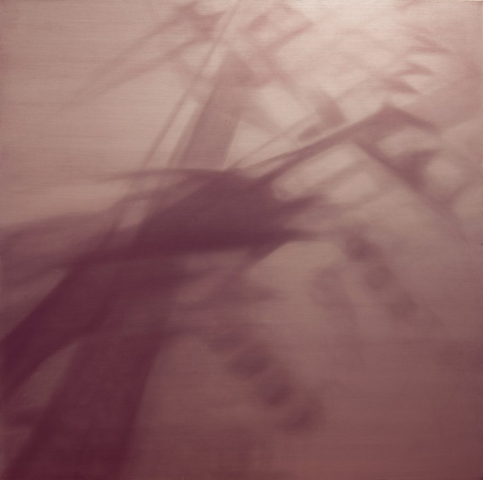 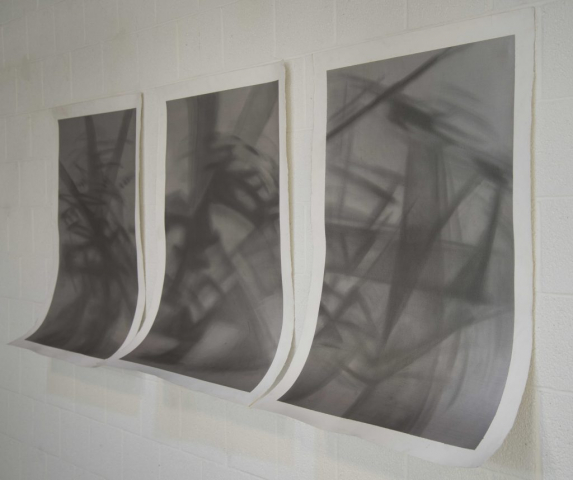 In the work of Antonio Marchetti Lamera (1964 Bergamo, Italy) painting is the culmination of a creative process that moves from photography to design including its intermediate stages. This is a process that makes become both photography and band painting two new reinvented media.Photography, especially,is used not only as a mechanical instrument, but also as a mean whose aim is that or creating a new process that gives more value to the pictorical one.
We mention only some of the main personal exhibitions. In 1993 exhibition at Studio Trisorio in Naples. In 2006 he exhibited at Artmark Galerie in Vienna and in 2007 at Vertigo Gallery in London. In 2010 he displays an exhibition called “Urban shadow” at Galleria Bianconi in Milan.
We also remember the exhibition called “Lunghezze d’onda” with Maurizio Donzelli in the fascinating Villa Rufolo in Ravello (Salerno) in 2011.
In 2015 his last exhibition called “Tempo immobile” at Nuova Galleria Morone in Milan.
Essays about the artist have been written by art critics such as: Claudio Cerritelli, Agnes Kohlmeyer, Demetrio Paparoni, Peter Assman, Angela Madesani, Marisa Vescovo, Paolo Balmas, Tiziana Conti, Gianluca Marziani, Alberto Dambruoso, Francesco Tedeschi, Elena Forin, Elena Pontiggia, Lorenzo Madaro.