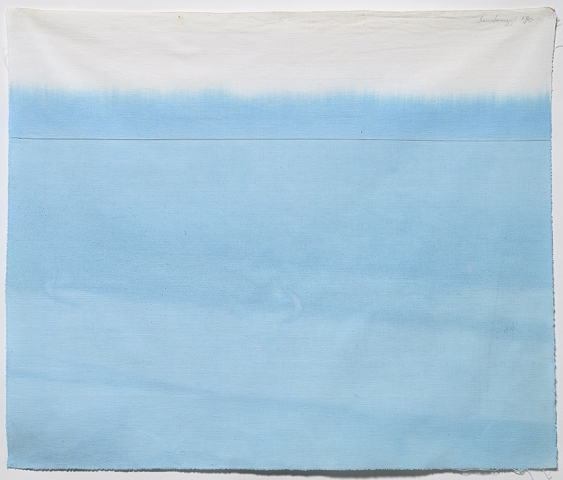 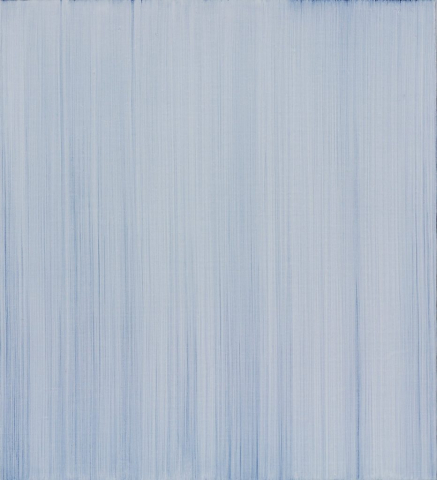 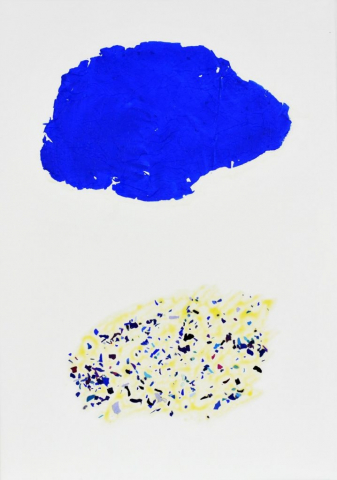 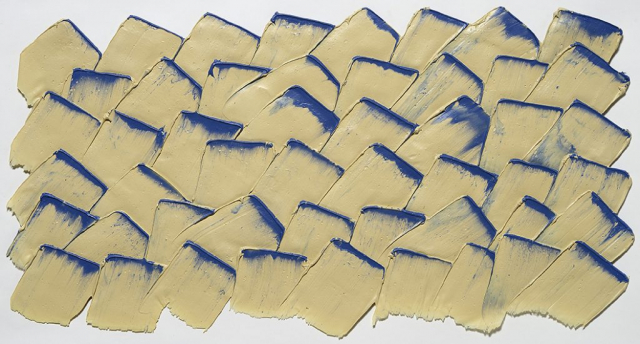 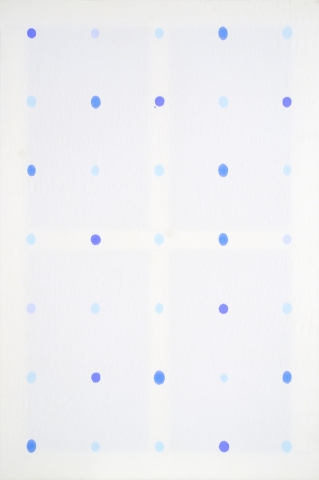 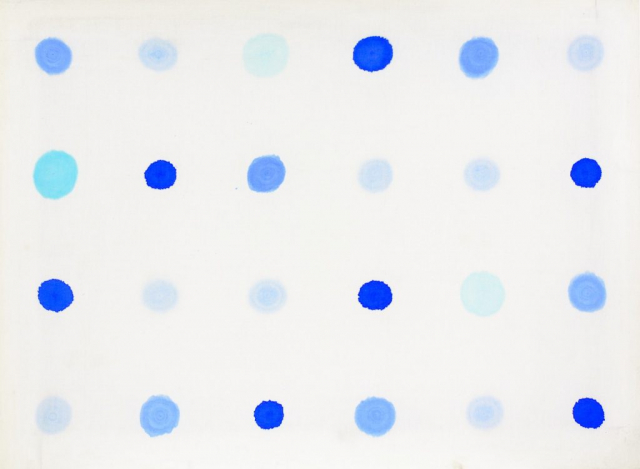 Antonio Scaccabarozzi, born in 1936 in Merate, Lecco, always defined himself as an artist giving to this definition an ethical value, absolute and binding for life.
In 1951, at the age of just 15 and a half, as he later often liked to point out, he goes to work as a photo printing apprentice in  Milan.
In 1954, to keep his dream of art alive,  he enrolls in evening painting classes at the Castello Sforzesco School of Applied Arts. It is the only school he’s able to attend, as he has to work. The Professor, Francesco Fedeli and many of his classmates, are always part of the stories he tells.
In 1959 he graduates and finally, with a school friend, Anchises Roncato, leaves for Paris where he lived for five years, frequenting the theatre scene and working as scenery painter.
He occasionally accepted restoration work with the Parisian Avant-Garde and the city’s high society. Working to earn a living but also to travel and visit the greatest museums of Europe; During those trips he could closely observe and study the work of two great personalities: Picasso and Mondrian.
While his fellow students enter the world of interior design at the very highest level, working alongside the great and well-known architect Mongiardino, Scaccabarozzi decides to follow another path, that of art. After Paris, he travels to London, the Netherlands and Spain.
His work in these years is clearly influenced by the great Parisian artistic movements of the time. Many of his paintings show influences of Hans Arp and Fernand Léger. Sinuous shapes, like great roads, that unfold on the canvas, intertwine and gradually fade away.
On returning to Milan he lived for a short period in Brera and in the Botteghe of Sesto San Giovanni Quarter. Antonio Scaccabarozzi would never become part of the Brera Academy scene, but would work  alongside the great Milanese artists of the 60’s.
His works, dating back those years, are focused on Static-Dynamic equilibrium, a clear reference to his youthful love for Neoplasticism.
In fact it is this creation of  motion through light that would be behind the idea of placing elements on canvas. The same set of problems, namely the behaviour of light creating constantly varying volumes, structures and surfaces, inspires Scaccabarozzi to use a holepunch to create small (or large) “cutouts”, circles in relief.
The next problem he confronts is the one of “Prevalenze”. Coloured dots arranged on canvas in mathematical order. The result is highly poetic and absolutely in line with the experiments that many artists have been conducting since the late 60s. Together with Paolo Minoli and Nato Frascà and, under the guidance of Alberto Veca, they form the group Interrogazione Sistematica .
While working on Prevalenze he meets a person who would become a turning point in his career, Antonio Calderara. Thanks to this great artist Scaccabarozzi could display his works in several galleries abroad, especially in Germany and Switzerland.
In the early seventies Scaccabarozzi decides to move back to Merate where he he Giorgio Casati; together they create a gallery of international scope in MerateThe Casati Studio.
After years of dedication to rationality, the artist started experimenting with measurement; measuring the amount of color he has injected onto the canvas or the colored water in which he has dipped a cloth.
The measurement period exhausts itself when the artist feels the need to break free not only from calculations but from every kind of obvious and compulsory preordained scheme. So the Quantities LIBERE (FREE) are born; the color is applied on various surfaces without no longer any need  for precision; moreover he started to use a new material: the polyethylene. The lightness and versatility of the material fascinate him. The polyethylene sheets open up a new road.
The painter took a road that is absolutely his, without any reference to other artistic movements, while still remaining totally  aware of international artistic movements.
Plastics in huge dimensions and in many other colors follow,  exhibited for the first and last time in Bremen, in the 90’s.
The great return to plastic takes place at the end of the 90s. Gradually the plastic sheets are treated as if they were layers of color.
Then in the mid 2000’s the artist Scaccabarozzi,expresses the desire to return to painting. A devourer of books from an early age (with Proust as his spiritual guide) he now seeks to deepen his knowledge of Leonardo.
The Velature, thin veils of oil color over a base color painted on stretched canvas or canvas board could be seen as  Scaccabarozzi’s homage to this illustrious ancestor. His first and last exhibition of these beautiful paintings, at Katharina Krohn’s gallery in Basel, is entitled Yellow Naples Rose. After the memory of an uncle who painted the clouds in that very color.
The life of Antonio Scaccabarozzi ended, after a summer by the sea, in his beloved Greece. His last memory of that trip was a  fiery Mykonos dawn.