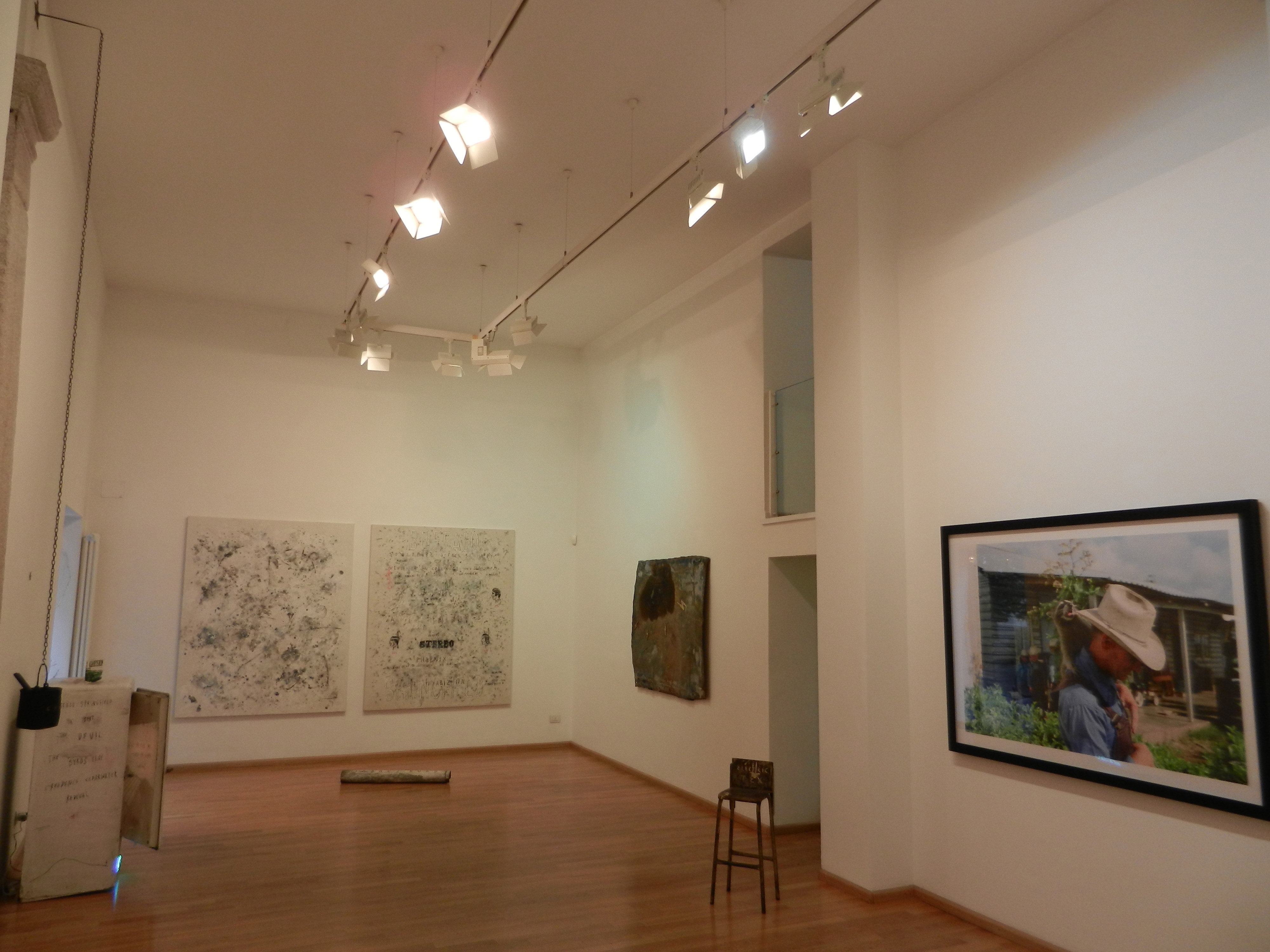 Back on the road again | Félix Curto

Very important for the poetry of Felix Curto was the life experience of 10 years in Mexico. The social geography of this land surveyed by the artist especially for the long term, are proposed in his work filtered through the imagination of the American and European counterculture of the Sixties.

An important part of recent works of the Spanish artist is inspired by the book by Edwin Gilbert “Chrome”, a novel that reveals the perverse games the American car’s industry in the 20th century. The title of the book alludes to the popular nickname given to many cars that have fallen into obsolescence in the United States, however, continue to travel through Latin America. Moreover, popular items like plates, old refrigerators or radio, are collected by the artist in his studio and then edited to give new look to installations or sculptures. The exhibition is complemented by a wide selection of drawings, photographs and recent paintings. All of them bring to light a creative universe that is characterized by the synthesis of the materials and language games. The poetry of authors such as Allen Ginsberg, Jack Kerouac and Neal Cassady, encounters with films like Paris, Texas, Easy Rider or The Overtaking, in particular cult music authors like Chet Baker, Hank Williams, Johnny Cash, or The Box Tops , along with other musicians ranging from Herman Dune, Mark Olson, up to low-fi music of the band The Magnetic Fields, artistic imagination come to life by Felix Curto.