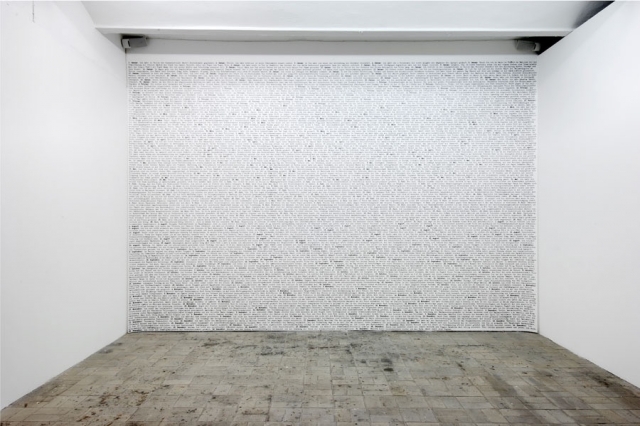 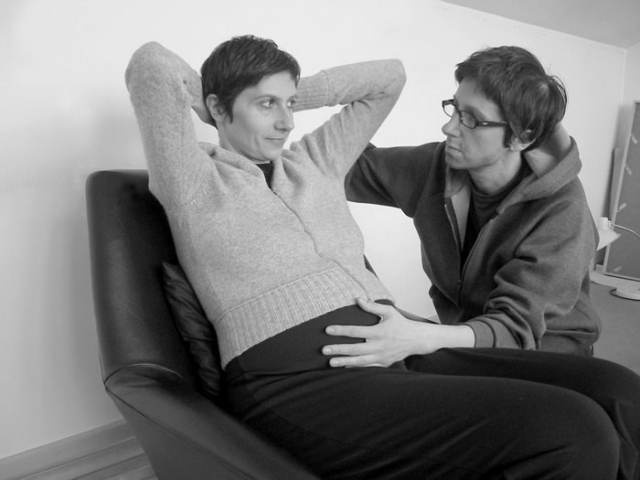 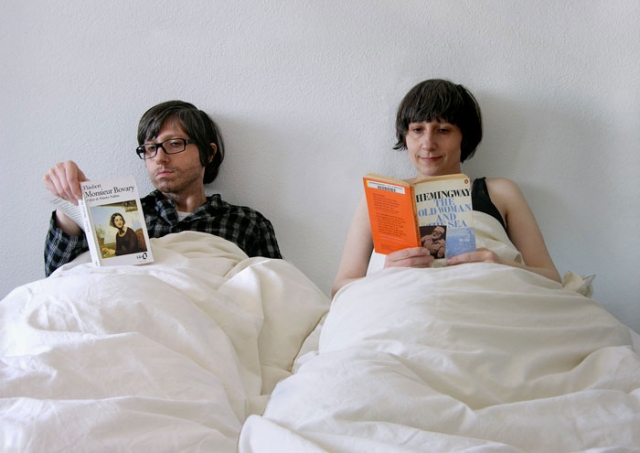 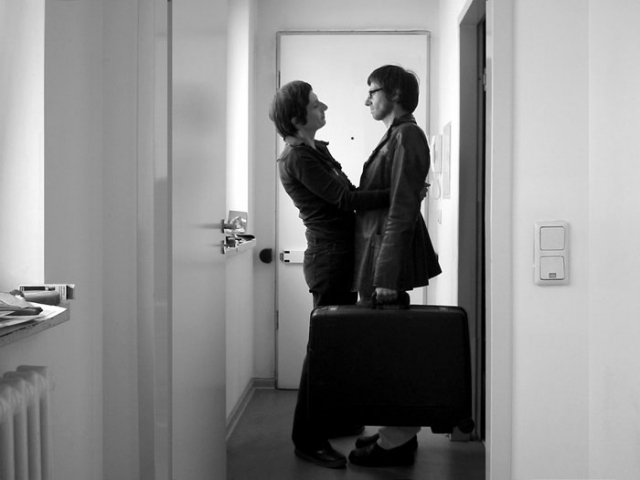 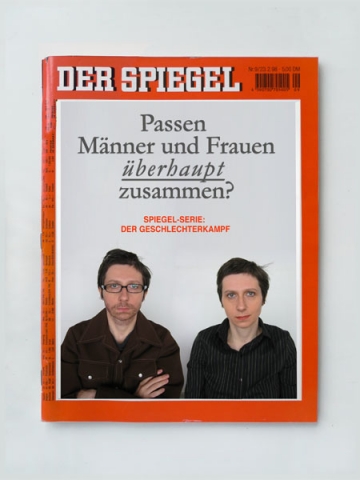 Born in Bologna in 1965, Italy; lives and works in Berlin, Germany .
Daniela Comani’s multimedia art works engage in a dialog about history, language, identity, alienation and gender.
Her series focuses on media images and text, which she manipulates through photography and video, and combines in her installations. Her work has been shown internationally and is included in the collections of Museum on the Seam, Jerusalem; Museo d’Arte Moderna, Bologna; Kupferstichkabinett-Staatliche Museen, Berlin and Musée Les Abattoirs, Toulouse, France. Many people keep a diary or journal, so that they don’t forget what they have experienced. When reading about the occurrences noted by Daniela Comani in her journal, however, one quickly realizes that they can hardly be events that the artist herself has actually experienced. In “It Was Me. Diary 1900-1999“, a first-person narrative portrays the protagonist as a participant in important historical events in the twentieth century, all condensed into a single year. Or is the female artist playing the part of a male character? This remains unanswered. Targets of Comani’s irony are the self-empowering, patriarchal, allegedly omnipotent chronicling of history, as well as the clichés of superficially functional heterosexual ways of life (“A Happy Marriage“).

.
This website uses cookies to improve your experience. We'll assume you're ok with this, but you can opt-out if you wish.Accept Read More