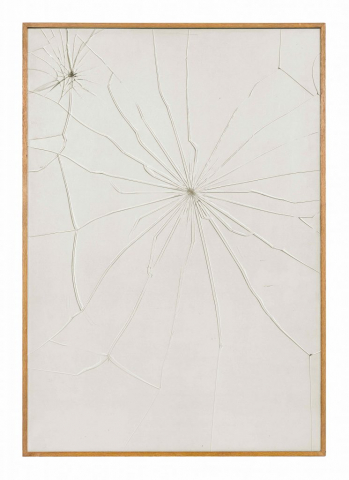 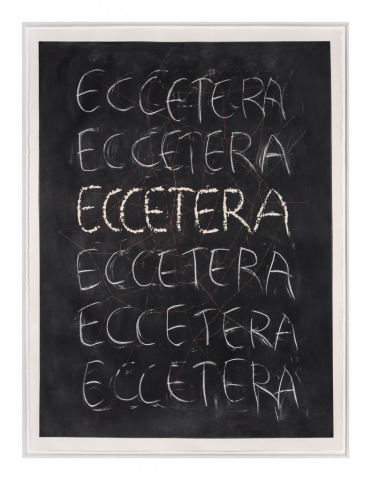 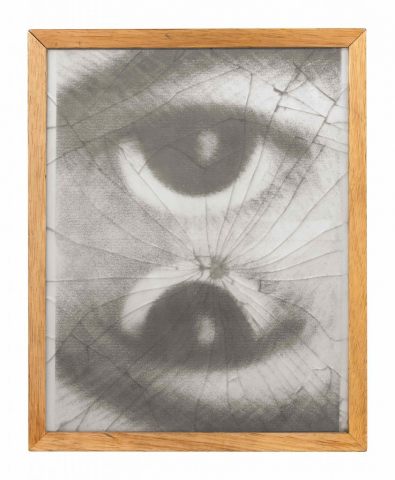 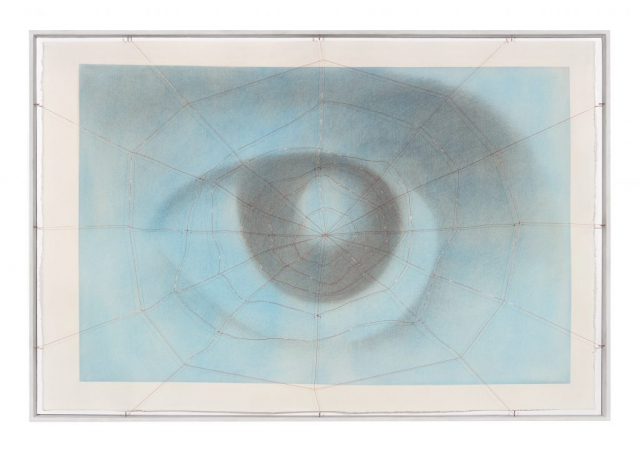 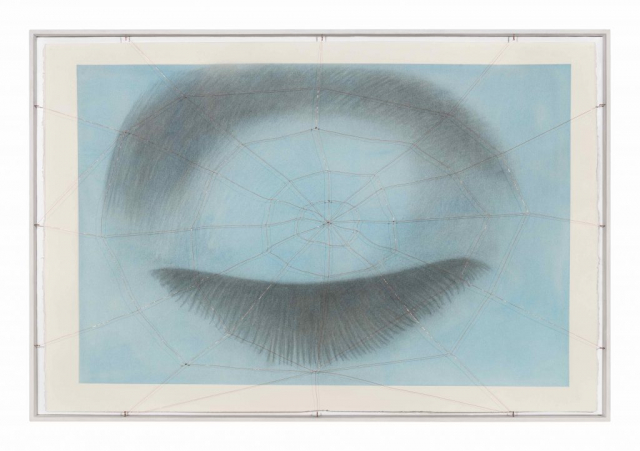 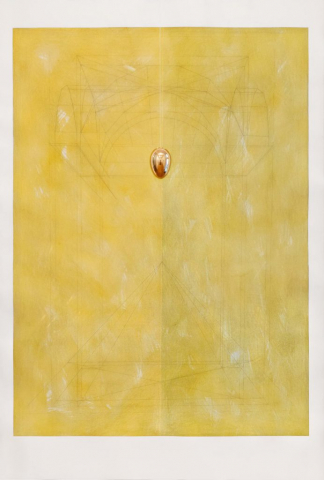 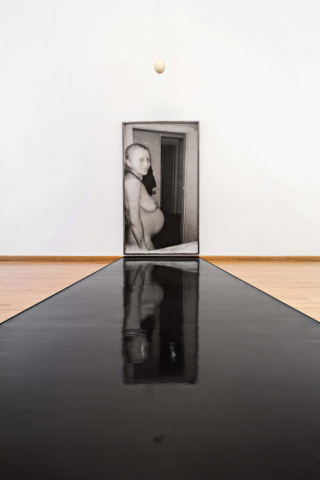 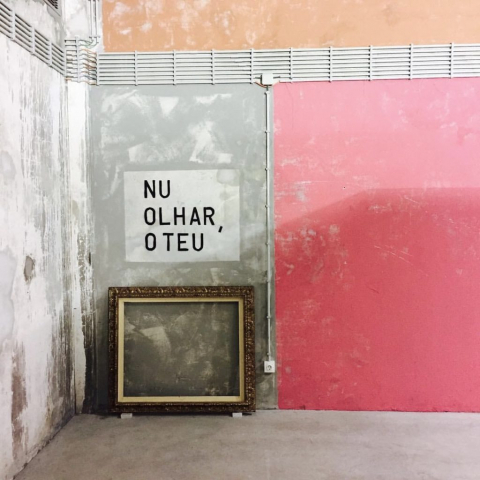 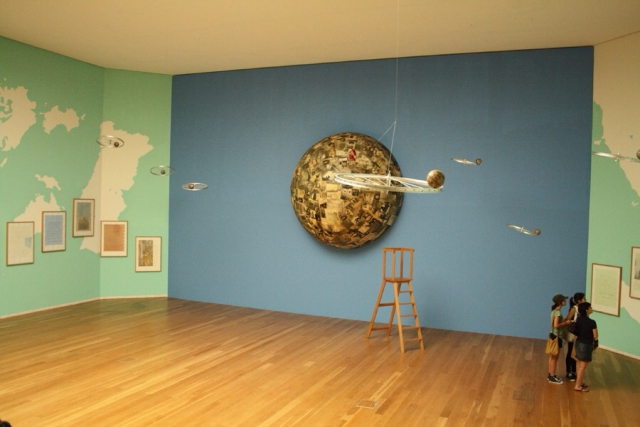 The artist was born in 1944 in Lisbon. He attended the Fine Arts School of Oporto.
In 1967-68 he lived in Paris and since 1968 lives in Milan and exhibits in Portugal regularly.
The artist creates his works of art in open cycles, using mixed media, drawing, painting, photography or sculpture in installations, which frequently refer to literature, personal or collective memory, and where writing takes a visual value. He participated in the Paris Biennale in 1980 and was the Portuguese representative to the Venice Biennale in 1984. Selection of solo exhibitions: 1990 Vestígios, EMI/Valentim de Carvalho Gellery, 1992 “Um quarto de Página”, Cycle Camera Scripta, Camera Picta, Casa Fernando Pessoa, Lisbon, 1996 Antological exhibition at CAM-JAP, Calouste Gulbenkian Foundation, Lisbon. 1997 “Coincidências”, Gallery Porta 33, Funchal, Madeira Island. Selection of Group shows: 1994 “Self-portrait” in “O Rosto da Máscara”, Centro Cultural de Belém, “Anatomia do Horizonte, 1911-1999 O ensino Médico em Portugal”, Calouste Gulbenkian Foundation, Lisbon. In 1996 he was awarded the AICA prize.