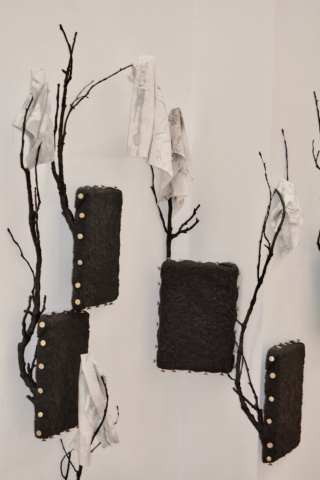 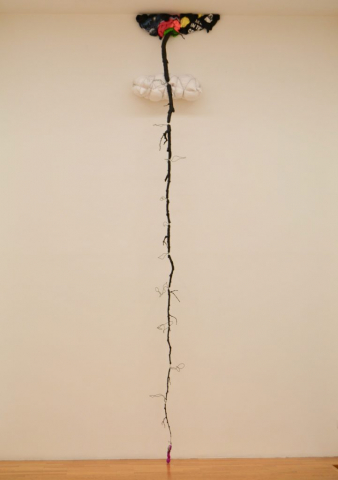 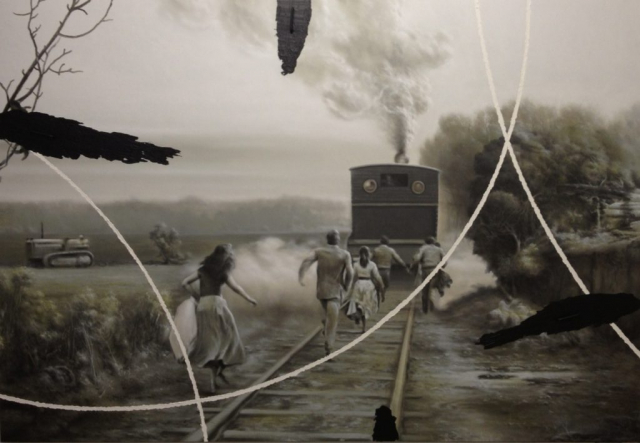 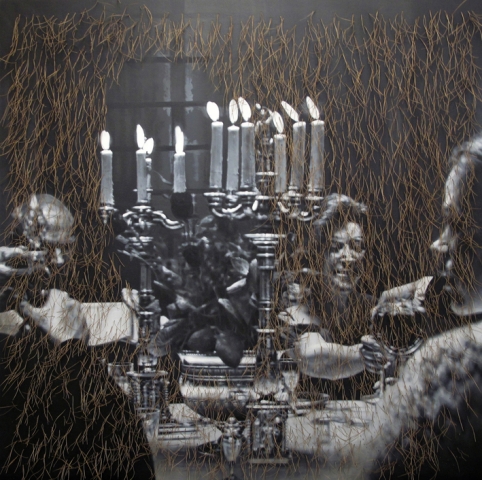 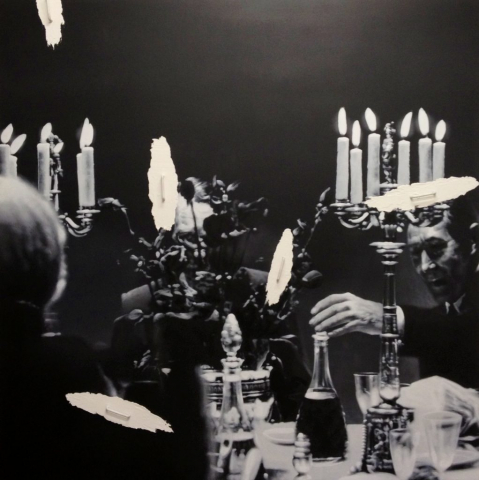 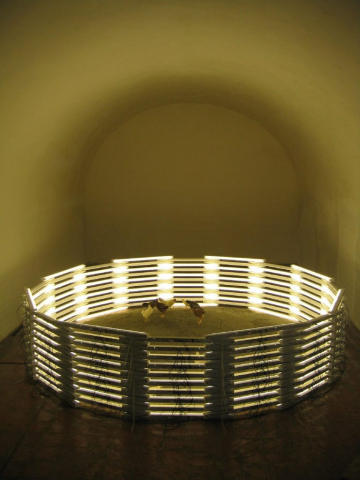 Born in Telde, in 1966, exhibits in galleries of Madrid, Barcelona, Tenerife, Palma de Mallorca, Berlín and Milano. He has participated in the Canary Islands Biennale, as well as chosen to represent Spain in the Biennale of La Habana.

His work can be found in the collections of el CAAM, Centro Atlántico de Arte Moderno, the TEA, Tenerife Espacio de las Artes, or the ARTIUM Musem, as well as in several private collections.