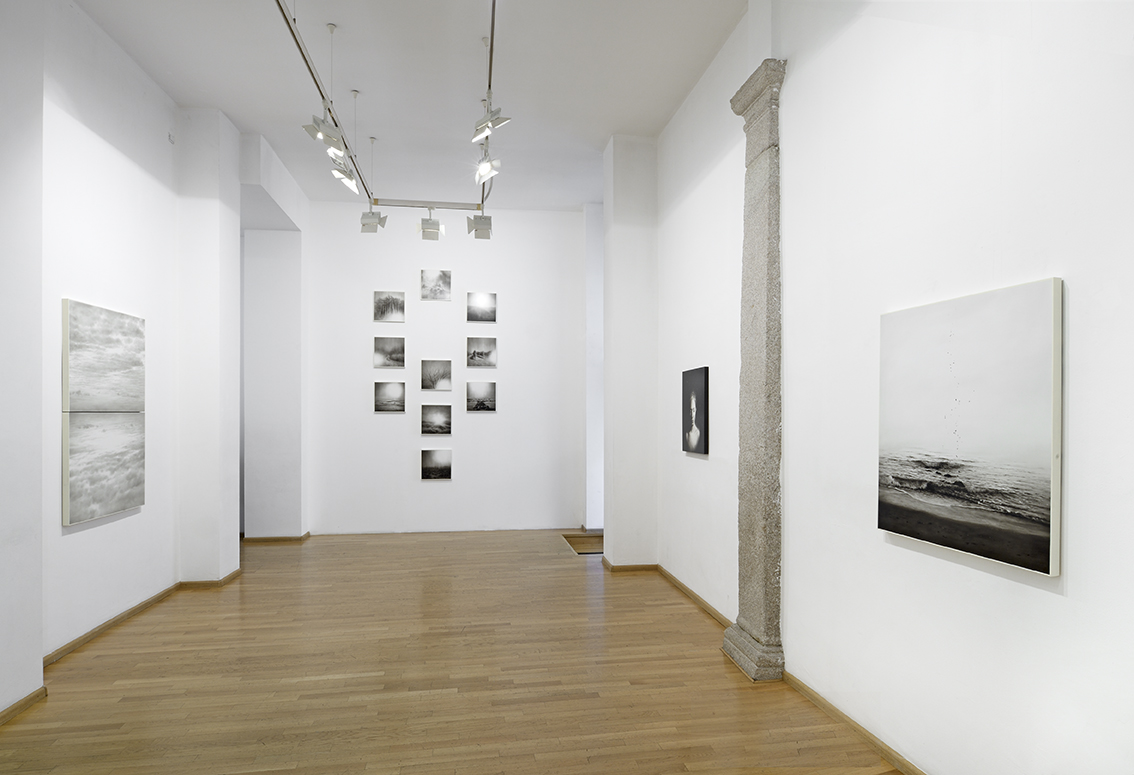 Ricucire il cielo is the title of the first solo show of Ettore Frani in Mlilan.
The exhibition, specially realized for the spaces of the gallery, is composed of the last cycle of works. Through them, as always in his pictorial search, the artist investigates the aspect and the mystery of Nature, with which mankind has always been in communion.
With the exclusive use of oil painting on lacquered board, the artist creates highly symbolic and evocative images trying to bring out what can not be represented. The focal themes within which his research moves are: the spirituality of man, the sacredness and mystery of nature. His poetic language is nourished by subtraction and aiming towards essentiality, that becomes mystical vision, and follows the path of a rarefied atmosphere in constant dialogue with the image, right on the limit between abstraction and figuration.
All the paintings that compose Ricucire il cielo are interconnected and reveal hidden correspondences, where mankind and Nature, earth and sky, micro and macrocosm create some kind of breath. A dance that vibrate between light and severity, where ascending and descending movement are a simultaneous act. The sky itself, that becomes a metaphor of our interior sky, appears as injured and needing for some cares and dedication. The gesture of sewing, or even more, of sewing up, underlines on one hand, a daily and humble, action, that ask for hard work. On the other hand, an impossible action, performed on an eternal cut, but maybe, for this reason, all the more necessary.