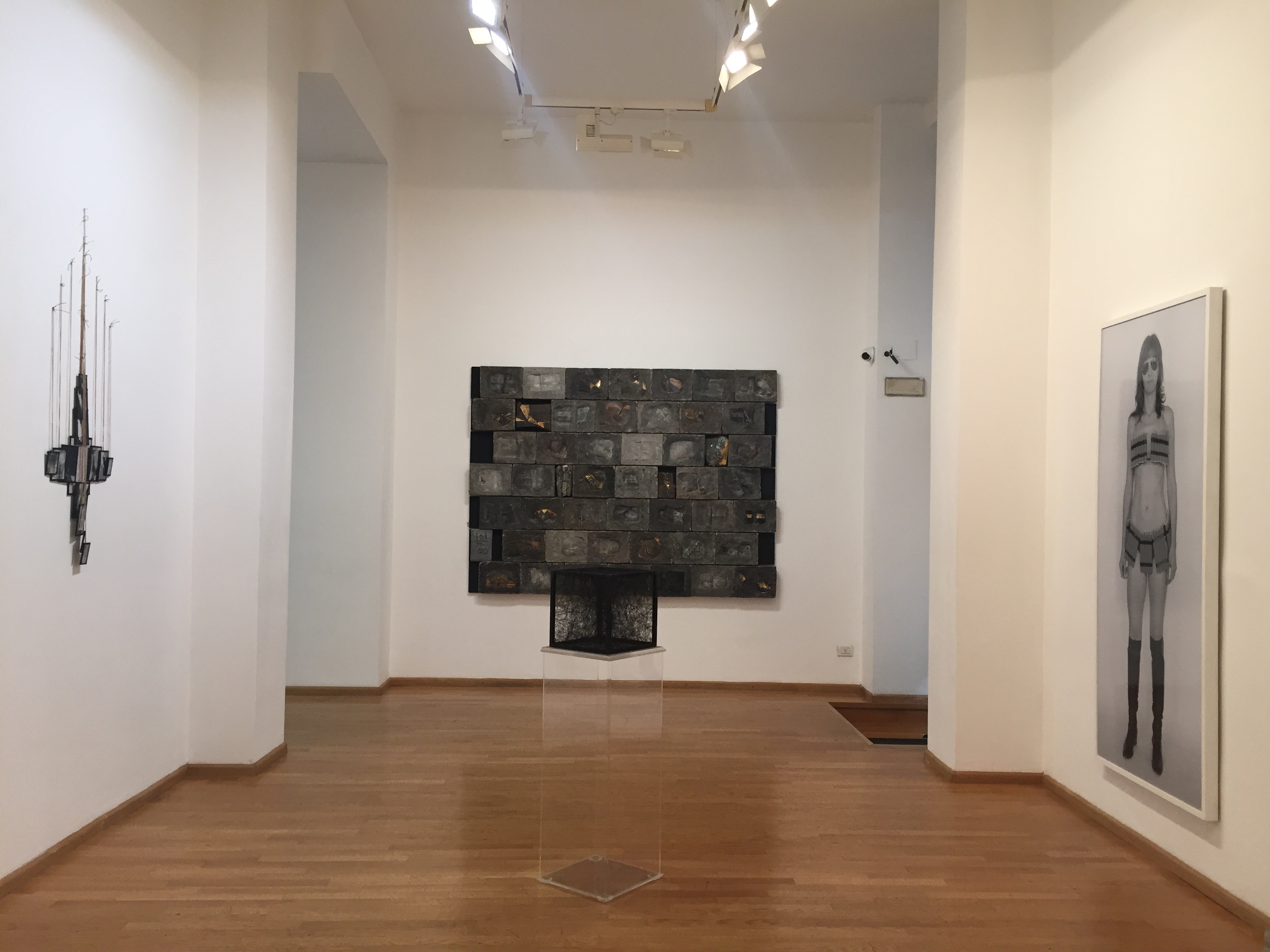 From time immemorial women have always been considered the faithful representatives of the Earth, our Mother Nature and fecund origin. Intuitively we perceive this analogy as real, as being something that incarnates an evident reality and that talks to us directly about the Essence of what is Feminine…
A complex exhibition that investigates the different languages of contemporary art by way of 18 female artists. This exhibition, that examines more than forty years of the history of art, should not be understood as a group exhibition made up only of women but as a reflection on the work of artists who have carried out an in-depth investigation with regard to the theme in question.
Ranging from the Body Art works by Gina Pane to those by Louise Bourgeois who over the years has made this theme the fulcrum of her research. The exhibition will show some of the works from among the most important protagonists of international art: Annette Messager, Rebecca Horn, Cindy Sherman, Shirin Neshat, Nan Goldin and Bruna Esposito (who won the Leone d’Oro at the Venice Biennial in 1999). Particular attention is given to Maria Lai, one of the most intense Italian artists of the second half of the XX Century and represented by the gallery together with Daniela Comani who for more than twenty-five years has lived and worked in Berlin and whose work centres upon themes tied to genre culture.
Works by artists belonging to different generations are on exhibit, artists who have concentrated their attention on this theme from Fausta Squatriti, Mariella Bettineschi, Inés Fontenla and Meri Gorni to younger artists such as Chiara Lecca, Chiharu Shiota, Julia Krahn and Silvia Celeste Calcagno (the winner of the 2015 Premio Faenza). The entire project must be intended as being a dialogue between the various expressive languages of contemporaneity.
The title of the exhibition makes a clearly mythological reference to Arachne, the talented weaver and embroiderer who well aware of her skill had the boldness to publicly challenge the goddess Athena. An ambitious and victorious challenge, similar to the one proposed by female artists of the western world starting out from after World War II who wanted to conquer a role of their own that went well beyond the compulsory limitations until then attributed to them by society and by the world of art.