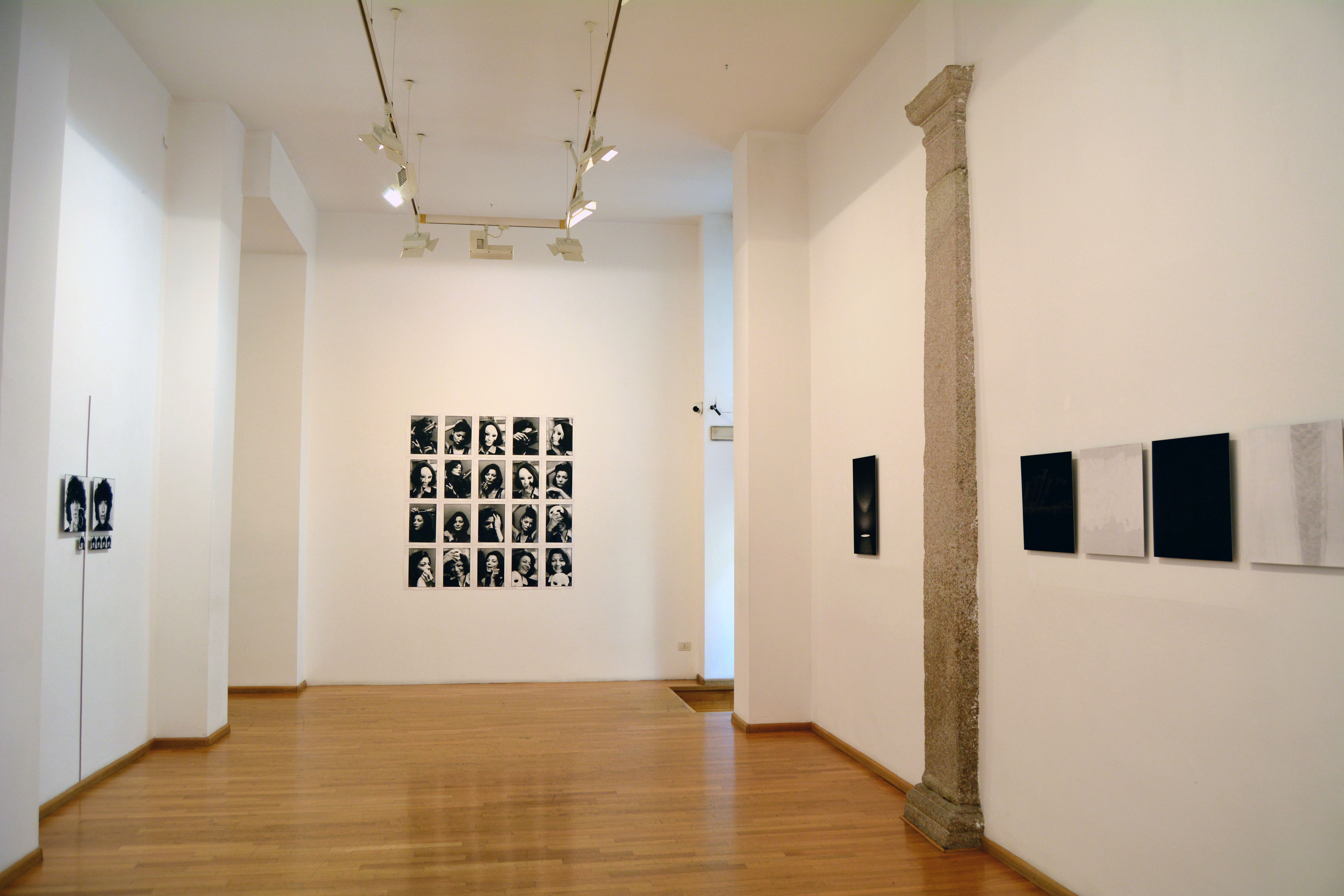 In the year of her seventieth birthday, the artist’s career, which began in the second half of the Seventies, is remembered.

The exhibition is articulated in a path that summarizes in about seventy photographs (almost all in black and white) the artistic career of the photographer, through a selection of some works drawn from her most renowned series Autoritratti (1977), Carcere (1999), Nanetti (2000), Capolavoro (2003).

The project and its architecture are part of Paola Mattioli’s research, who  dealt with political and current topics, even very strong ones, but never with the mind of the reporter, instead with an inward look more concerned with a deep investigation that interests the subject represented and its narration.

The artist’s love for Ugo Mulas and for the American Lee Miller confirms, in fact, that the strength of the idea is the only one capable of transforming photography in art in all respects, doing without emotion.

Between figuration and abstraction, the path of the images seen “at a thin distance” unfolds, as the title of one of her personal exhibitions of 2008 says. They are assembled as in a game of free associations in which shadows and lights, empty and full, geometries and faces are chasing each other without interruption.

An open artwork, therefore, to be reread even years after its realization.